What is gums disease?

Periodontal Disease (also known as gums disease, periodontitis or pyorrhoea) is an infection of the underlying supporting structures of the teeth.

Periodontal diseases are broadly classified into gingivitis and periodontitis. 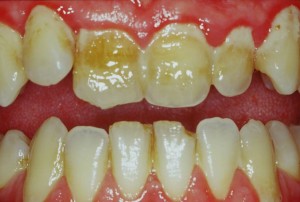 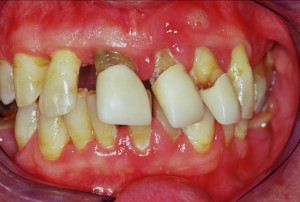 How common is gums disease?

Gums disease is the leading cause of tooth loss in adults, affecting more than three quarters of all people, regardless of race, nationality, or socio-economic levels. In fact, nearly half of all twenty year olds in the world have at least one periodontal pocket. The good news is that the earlier periodontal disease is detected, the more successful the treatment results.

What makes my periodontal condition worse?

Hormones also modify gums disease. It is commonly known that during pregnancies, some women’s gums become swollen and sore, and bleed more easily. In some cases, however, pregnant women suffering from periodontal disease may find their condition is actually worse after the baby is born. Teeth may feel loose or spaces may be present between teeth that weren’t there before pregnancy. When these symptoms occur, professional help is required. 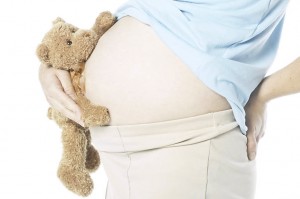 What else can affect my gums?

Many disease states affect the gums. The most notable is diabetes. Diabetics need to take good care of their teeth and gums because they are prone to more infections and greater problems than non-diabetics.

Most periodontists would agree that after scaling and root planing, many patients do not require any further active treatment, including surgical therapy. However, the majority of patients will require ongoing maintenance therapy to sustain the health of gums. In a small minority of cases gum surgery may be indicated to restore periodontal health damaged by gums disease and also to  make home maintenance easier.

Women on hormone replacement therapy can also observe subtle changes in their gums.

How does smoking affect the periodontal condition?

Smoking lessens the blood supply to the tissues and decreases the immune system making it harder for the body to fight the bacteria present in plaque & calculus that attacks the bone and gum tissue.

Numerous studies show that smokers have worse gums. Not only do they have deeper gum pockets and more bone loss, but also they have a reduced healing capacity than non-smokers. Smokers can successfully have implants, but they tend to heal slowly and have more infections. 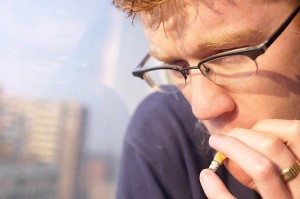 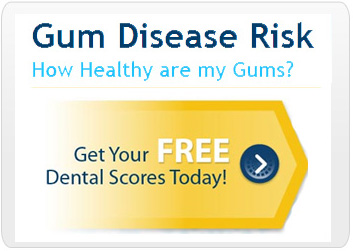 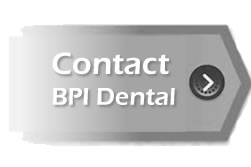